Login as a member

Ayamba Litcast creates a home for young emerging writers in Africa by providing a platform that introduces African Writers to the world. We showcase literary works in forms of audio podcasts, book reviews and writer interviews. And we create a database for all writers across the globe 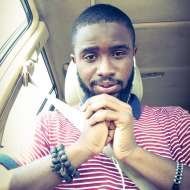 I am poet, with keen interest on African Poetry. I live in Benin City, Edo State. 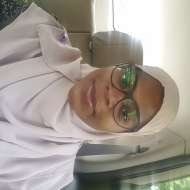 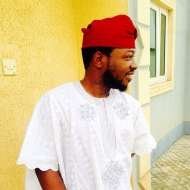 Ibrahim started reading at an early age, influenced by his grandmother's storytelling of African folktales. He picked up his first James Hadley Chase novel at 8; and for the love of stories, was already done with both the Quran and the Bible by the time he was 10.

He sees himself as a seeker and a truth-sayer. His works explore a wide range of topics, mostly equality and slavery then and now, all from an African perspective. He is presently working on his first book; a collection of short stories.

His writing has appeared (or is forthcoming) in The Journal of African Youth Literature, OkadaBooks, Black Muslim Reads Anthology, and Sub-Saharan Magazine.

Ibrahim writes from Ilorin and Lagos, Nigeria. He can be found on @heemthewriter across social media. 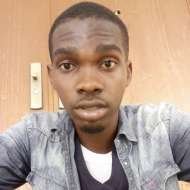 Richard Otinomo Jacob studied Electrical and electronics engineering from federal university of technology minna but he likes to call himself a poet. If he is not reading poetry collections and writing about heartbreaks then he is definately thinking about love. 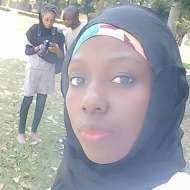 An undiscovered writer seeking to become better with my pen and impart lives with my words. Seeking to travel by words to imaginary places where life is HAPPY!!! and seeking to attain the unimaginable place where life is PERFECT!!! 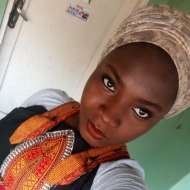 I am a student of English literature in Ahmadu Bello university, Zaria. I have been passionate about literature since I was a child. I write, I speak and I am words. To me literature is life. 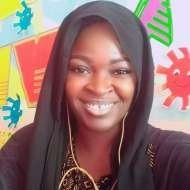 I'm just one of mother nature's tailor
I'm a student 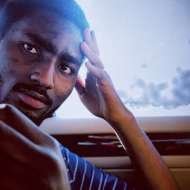 I’m an aspiring writer, I started writing poetry 2012, and I’ve grown better each and everyday yet I’m still not a poet, although I wish to be one, someday.

I love books and the people that love them 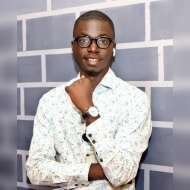 Yusuf BM (YBM) is a poet, writer, blogger, graphic designer, spoken word artist, motivational speaker and a photographer from Minna, Niger state (North Central part of Nigeria). He is the author of the poetry chapbook, Brittle Songs. Yusuf is a member of the Hilltop Art Center Minna, Association of Nigerian Authors (ANA) SEVHAGE Publishers and Northern Writers forum as well as Founder/C.E.O of Giant Tori-Tori Media Plus. He has explore into different part of photography styles, he is known for his love for Photo-journalism, phonetography and many more. 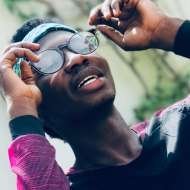 A Writer, a dramatist, A Girl child Advocate, and a linguist. Author of "Inside My pain"

Princessmiracleattah@gmail.com
Jump to page:
2 3 4 5 6
Be part of us

We present the African writer to the world

We are Africans who love literature and believe in its potential to bring about positive change. We therefore provide the opportunity for all young African writers to showcase their talent and publish their works.

Write a beautiful story and connect with us