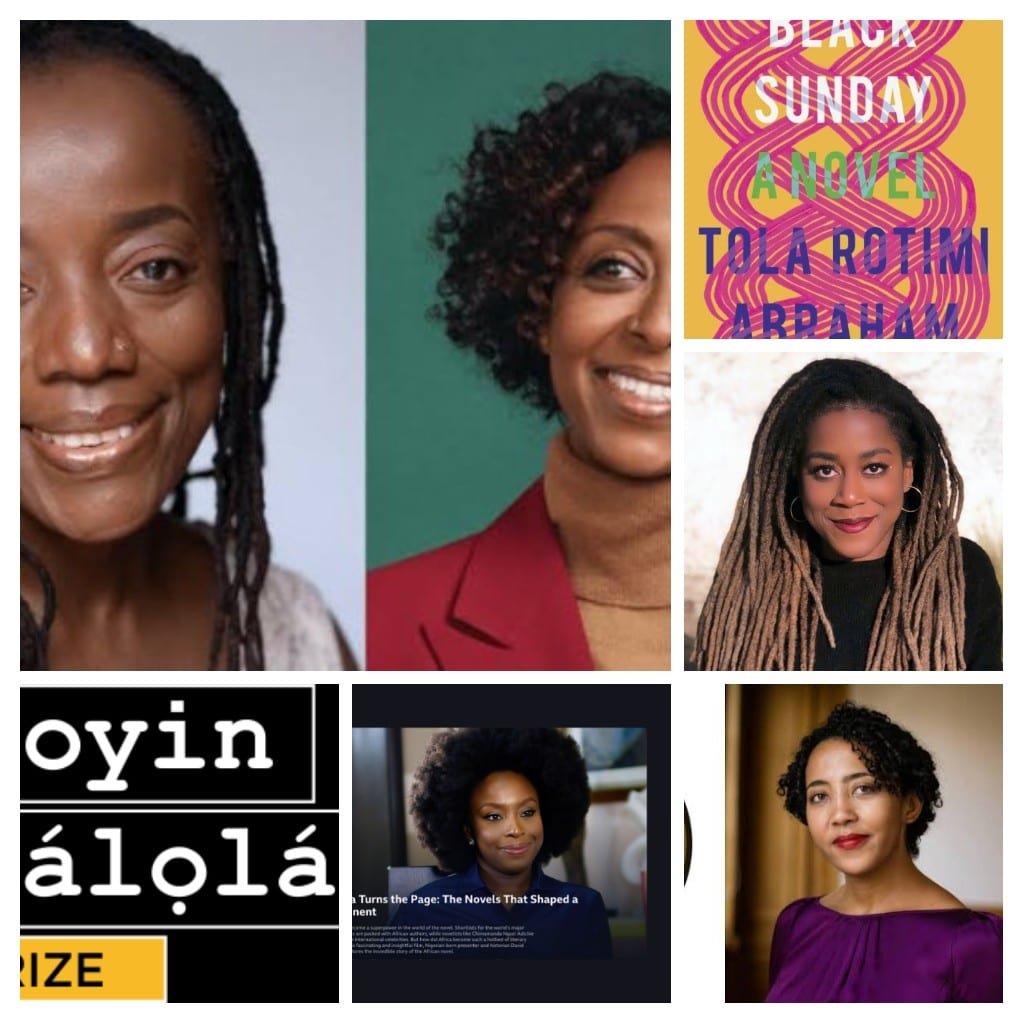 Booker Prize Shortlist and other News…

The 2020 Booker Prize shortlist is out. Tsitsi Dangaremgba and Maaza Mengiste are on it for their works: This Mournable Body  and The Shadow King respectively.

It is the first time ever that two female writers from Africa have made the shortlist. Also, Maaza Mengiste is the first Ethiopian to be shortlisted.

To find the other shortlisted authors, please visit: https://thebookerprizes.com/

The 2020 shortlist is the most diverse. It features four books from independent publishers, four women writers, and four writers of colour.

The best-selling author of Children of Blood and Bones, Tomi Adeyemi, is on TIME’s 100 Most Influential People of 2020, alongside such heavy weights as Anthony Fauci, Bong Joon Ho, and Megan Thee Stallion.

Tomi, a multiple-award winner, has appeared on several bestseller lists since debuting with her Legacy of Orisha trilogy. Her work has been lauded as ground-breaking and special. It’s no surprise she made the list.

Salihu Mahe’s Award-Winning Poetry Collection, How to View the World from a Glass Prism, Now in Paperback

This new version of the 2019 Green Author Prize winning chapbook has been fine-tuned with new, exciting poems and custom-tailored illustrations for an immersive reading experience.

Mahe is currently taking pre-orders with a 25% OFF promo and free delivery within Nigeria. Promo lasts till the end of October, 2020.

You can pre-order here: https://mahesalihu.com/

Zambian-American author, Namwali Serpell has won the 2020 edition of Arthur C. Clark Award for her debut novel, The Old Drift. The award comes with a cash prize of £2020 and an award plaque.

Namwali’s feat makes it the first time in history the prize has gone to African authors for two years in a row. Tade Thompson (2019) and Lauren Beukes (2011) are the other African winners.

The Old Drift was released in 2019 and has since been named in several books of the year lists including The New York Times, The Atlantic, TIME Magazine, and Brittle Paper’s Notable African Books of the Year.

Namwali Serpell wrote on her Twitter page, @namwalien: “I won the @ClarkeAward within an hour of hearing that the cops who killed Breonna Taylor weren’t charged. To honour Breonna and the ongoing fight against state-sanctioned violence, I’m donating the £2020 prize money to bail funds for protesters. Join me…”

This is reminiscent of when she split her 2014 Caine Prize money among all the shortlistees.

Congratulations, Namwali, and more power to you!

The long list for the Toyin Falola Prize is out. It consists of 24 writers from Nigeria, Ghana, Malawi, South Africa, Kenya, Zambia, and Algeria.

Mukoma Wa Ngugi and Adunni Abimbola Adelakun are the judges. The shortlist and winner will be announced soon. $1000 up for grabs.

You can find the long-list here: www.jamesmurua.com/toyin-falola-prize-2020-longlist-announced-in-lagos

Reacting to the news via her Twitter page, @thatTola, she said: “… Wow! I’m so stunned and so grateful. So many excellent books and writers on this list, I’m in such great company. Thank you!”

Winners in the Fiction, Nonfiction, and Young Readers’ categories will be announced on November 5, at a virtual ceremony hosted by Kirkus CEO, Meg LaBorde Kuehn from the Austin Public Library in Austin, Texas.

The documentary is available on BBC iPlayer: https://www.bbc.co.uk/programmes/m000mf8x

About Ayamba LitCast
View All Posts by Author
Ibrahim Babatunde Ibrahim in Conversation with Temitayo Olofinlua
Call for Submissions, October, 2020 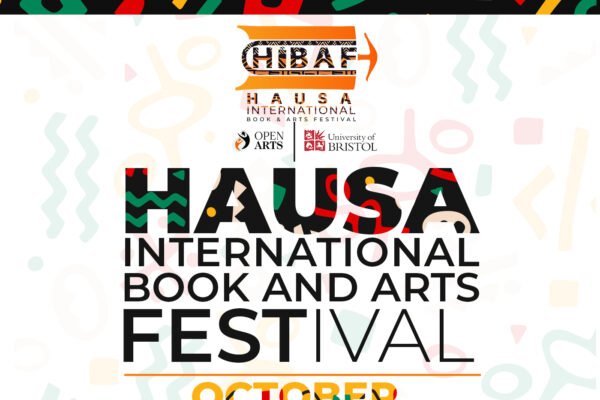 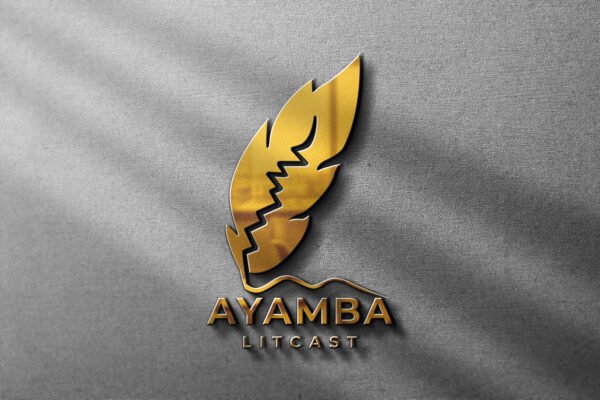 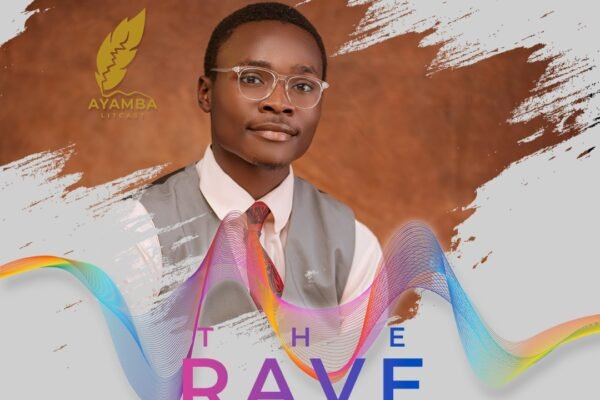 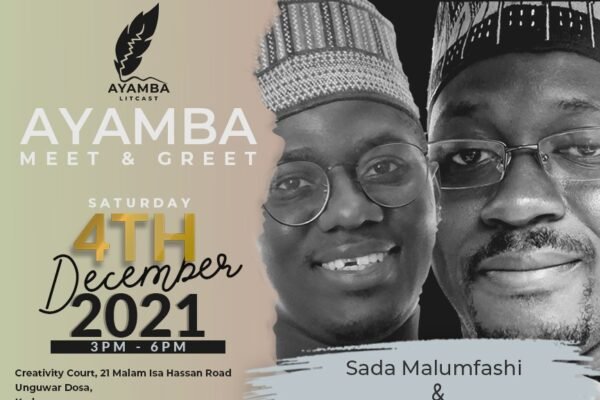 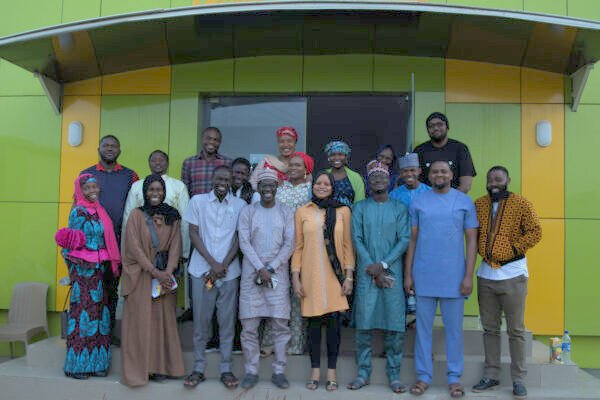 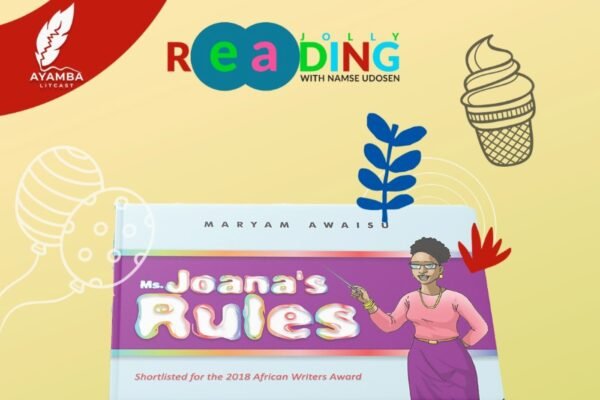 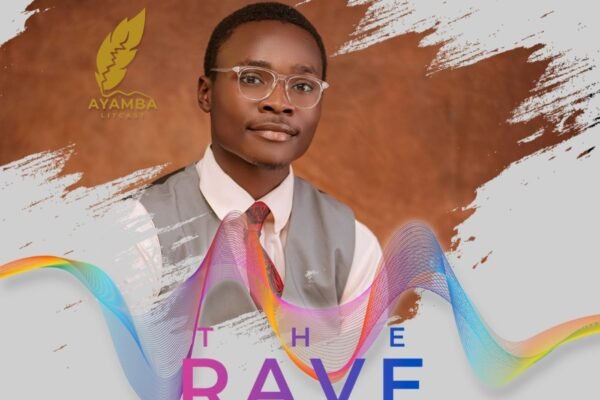