Whether you attended Ayamba Meet & Greet: May Edition or not, here's a recap of all that went on last Saturday. Did we miss anything?
COMMENTS

Fun and insightful conversation is what Ayamba Meet & Greet is all about, with last Saturday being no exception. Although we missed our usual Just Dance session, a few new games made up for the absence. To round things up, our host Halima had a deep conversation with our guest, Richard Dambo.

Namse Udosen borrowed the mic from Micheal Olaniyi to MC the event, and with it, he had attendees play a few new games.

First he had everyone test their dexterity by pouring a single drop into a glass of water. Those that spilled the water or poured too much had to regale us with their singing. The rappers won the day.

The second game, Complete The Story, had everyone cracking up as a tale that began with Wole Soyinka suddenly took a dark turn. It was filled with deaths, ghosts, haunted houses, and zombies. A story that was more hilarious than chilling, despite the subject matter.

If you read our previous post or attended the last Meet & Greet, then you’ll know that our guest, Richard Dambo, is an investigative journalist. When asked what the profession means to him, he said balance; a means to trigger dialogue and proffer solutions without showing bias to any person, identity or ideal.

This belief is why he’s focused his professional career on peace-building and reconciliation. It involves mediations, sit-downs and solutions reporting in investigation. Richard’s current project revolves around bringing communities in Southern Kaduna together to foster forgiveness. A message he had for smartphone journalists was to fact-check, otherwise they could cause more harm than good.

Being a staunch advocate of volunteering, Richard also explained how this act of giving back to society is a win-win scenario for any community. In fact, this is the reason why he and his fellow co-founders created Chongai Chronicles. The magazine focuses on highlighting the lives of people living in southern Kaduna.

If you would like to listen to the entire session, watch his chat with Halima Aliyu in the video below.

What Happened to Jiga

Due to the heightened unrest experienced in Kaduna a month ago, we were forced to postpone the April edition of Meet & Greet. For fans of Isaac Jiga Ulaka, new and old, worry not. God willing, we will have him on the stage soon, so stay tuned.

Curious who our guest next month will be? Here’s a hint: Think of pictures.

See you in June. Sai anjima! 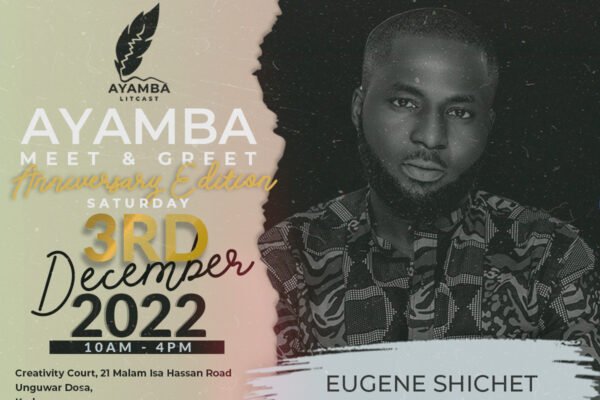 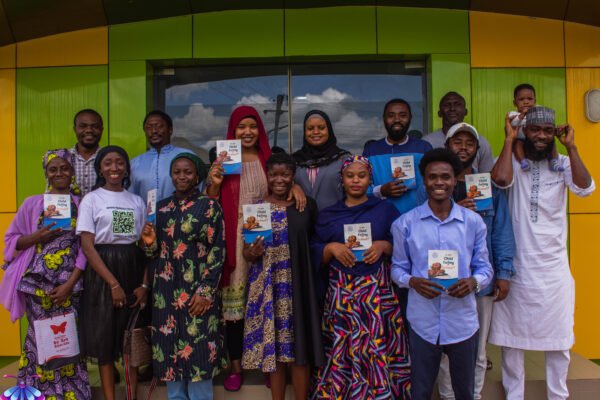 Dyslexia is Gaining Superpowers from Being Wired Differently
COMMENTS 0 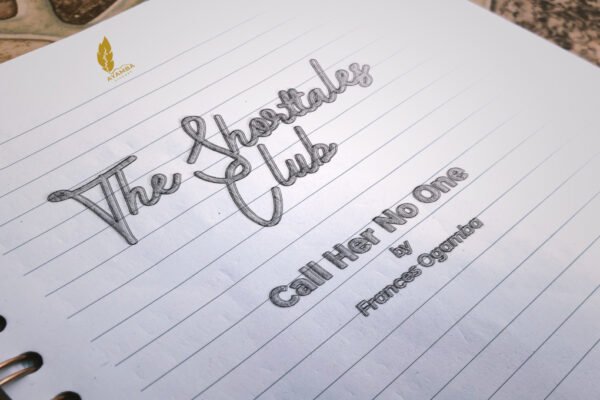