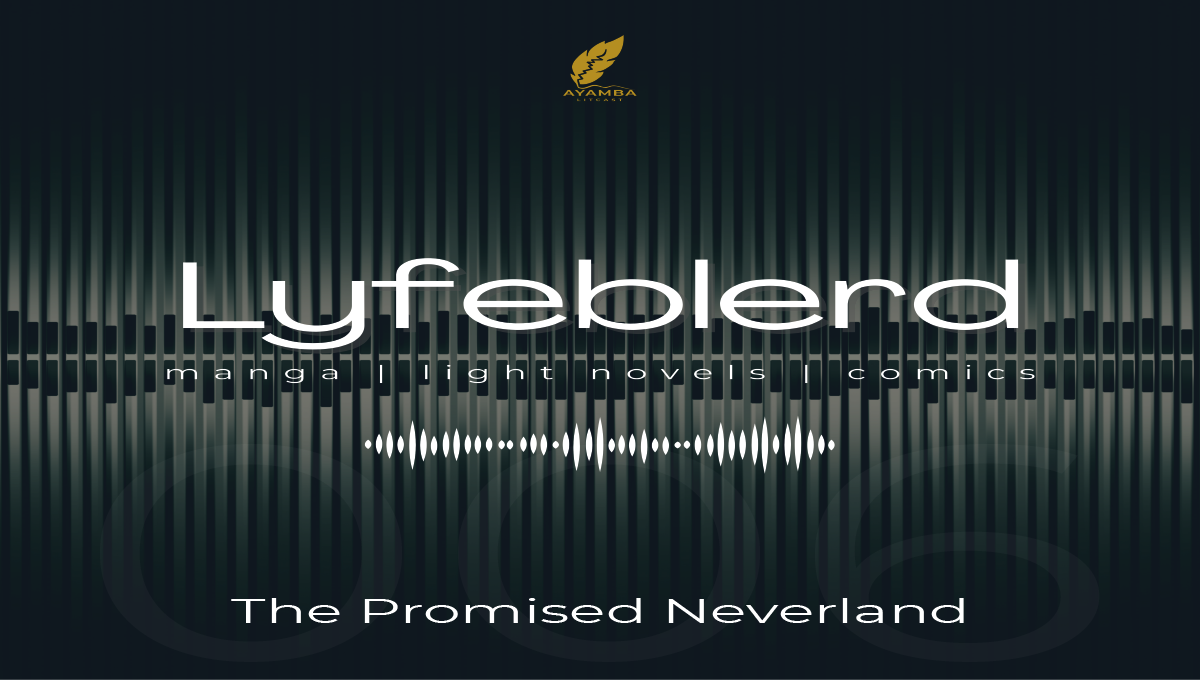 This week is all about hide and seek: monster edition, aka The Promised Neverland, the shonen manga written by Kaiu Shirai and illustrated by Posuka Demizu.
COMMENTS

This week on Lyfeblerd I bring you a book that gives us hide and seek: monster edition. I’m talking about The Promised Neverland, the shonen manga written by Kaiu Shirai and illustrated by Posuka Demizu (please forgive the butchering).

Yes, that’s right. I said shonen, but remember that I never swore off of them. I just love to complain about the ones I’m not into, which is most of them. In a genre filled with battle manga, special powers, training and growing power levels, The Promised Neverland is a dark and beautiful exception that stands proudly on its own.

The Story of Grace Field House

The Promised Neverland begins in the Grace Field House orphanage, filled with several young children of varying ages and run by a woman called Isabella whom they fondly call mother. Things quickly turn into a nightmare after two of the older kids discover the real purpose of the orphanage and their existence. Supply and demand.

You see, monsters exist in their world and the orphanage is a farm they use to produce merchandise to be eaten. In essence, the kids have to toss aside all dreams of being adopted into a lovely home and plot their escape, leaving no child behind. It’s part prison break, part folktale, with lots of horror and suspense.

If you think this is right up your alley, then you’re in for a treat!

It’s a manga, so of course I’m going to start by talking about the art. Demizu’s style is playful but detailed, which lends the scenes a lot of seriousness when required. Her panels can instantly shift from happy and bright to dark and foreboding, bringing every page in the story to life. Backgrounds are also very detailed and our demon antagonists are frighteningly grotesque.

The manga is quick and easy to read, with no long winded explanations or exposition getting in the way of a good story. The world-building is done marvellously and the parallels their world draws with ours is great food for thought. I think The Promised Neverland walks the line between the more mature seinen content and the teen-centred shonen, making it accessible to a wider audience.

Despite the premise, the manga has many fun and interesting characters. Emma, Norman and Ray all have their own quirks and eccentricities, but they still feel like kids stuck in a difficult situation. None of them is perfect, excelling in some things but not everything. This goes for several of the other kids too, allowing them to rely on one another and not solely on a single main protagonist.

There are also a lot of lighthearted moments but they never make you forget the high stakes if the children fail to leave the orphanage. Unlike many shonen, it isn’t filled with gratuitous violence or ero-guro like many seinen. It’s also refreshing to have a female lead that’s well written.

Lastly, the story doesn’t end with the manga as there are multiple one-shots that dig deeper into characters like Krone and Isabella. We also have four light novels as of now, an anime, an android game, and a  Japanese live-action movie with an American Amazon Studios live-action series on the way. So there’s lots of ways to get into The promised Neverland.

I know I mentioned the anime as a strength but only the first season. If you’re a stickler for experiencing things the way the original creators intended, then avoid the second season. The pacing is off and so many plot points are either changed or removed entirely that by the end it becomes something else. You can always read the manga after watching the first season.

The Promised Neverland is a dark tale despite all the children running around blissfully oblivious to their predicament. At least in the beginning that is. The young rebels journey in a world full of bad humans and hideous monsters with a story that is maturer than most shonen accompanied by strong visuals. That’s why it was better suited to being a seinen instead. I think it’s still unofficially the only real thing making it shonen being the Weekly Shonen Jump magazine it was published in.

The Promised Neverland is another great manga that every fan of the medium should read. It took a while for Shirai to find the right illustrator but as we can see, it was well worth the wait, the story and art complementing one another brilliantly.

In 2018 while only half-way through its run (2016 – 2020), The Promised Neverland won the 63rd Shogakukan Manga Award in the shōnen category. It is also one of the best selling manga series in the world with 41 million copies sold as of August 2022.

If you would like to give it a try, you can read the entire series on the Shonen Jump app and MANGA Plus. The latter currently has a promotion going on that will allow you to read select series from start to finish without a subscription until the end of the year. If you aren’t a collector and don’t care about owning the books, this would be my recommended way to read The Promised Neverland.

As you can see, I am a proud fan and can’t wait to pick up the light novels once I’m done with the manga. I also want to give the Japanese movie a try afterwards too.

My recommendations this time are going to be very simple. ReadThe Promised Neverland if you haven’t already and if you have, why not read another manga set in the same world, featuring short stories;

If you want something brighter then pick up another shonen that doesn’t follow all the rules. It’s a comedic slice-of-life manga series called;

Purchasing from any of the links provided will earn the podcast a bit of money that will go a long way in keeping the lights on, so thank you in advance.

Thanks for joining me on another episode of Lyfeblerd. If you liked what you heard, please leave a review on iTunes and Podchaser. Let me know on social media what books you would like me to cover in the future and keep reading the things you love.

See you in the next one. 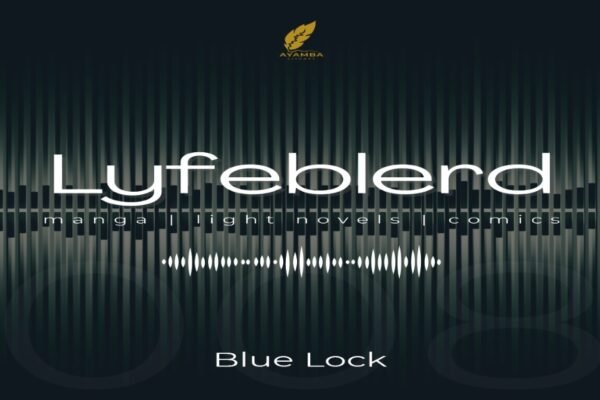 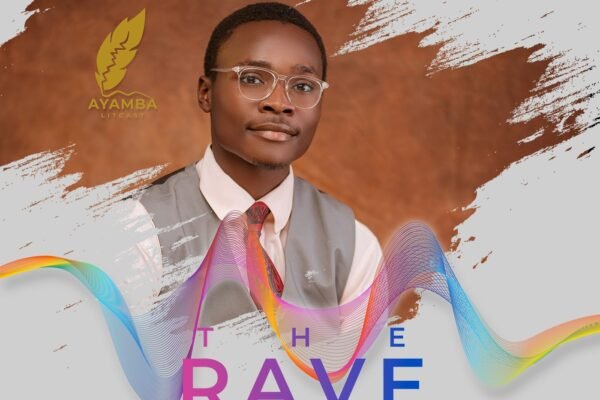 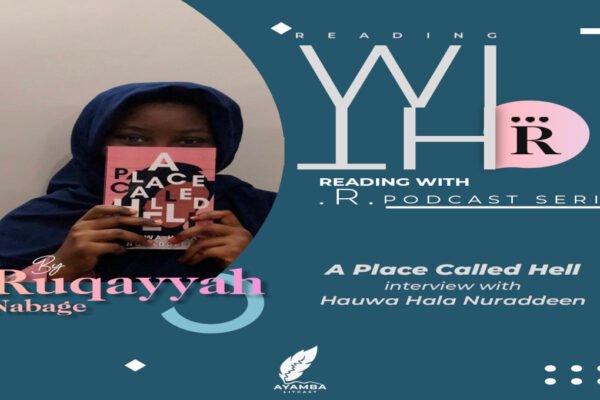 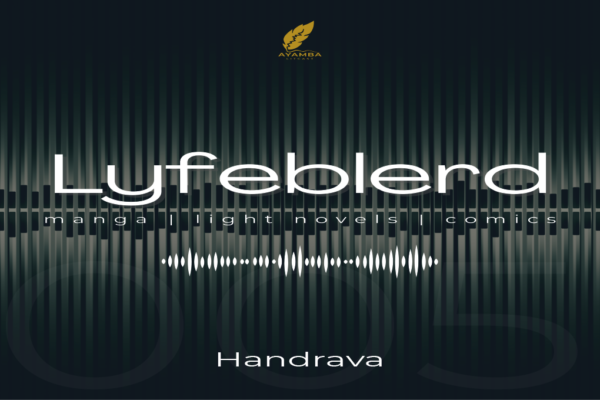 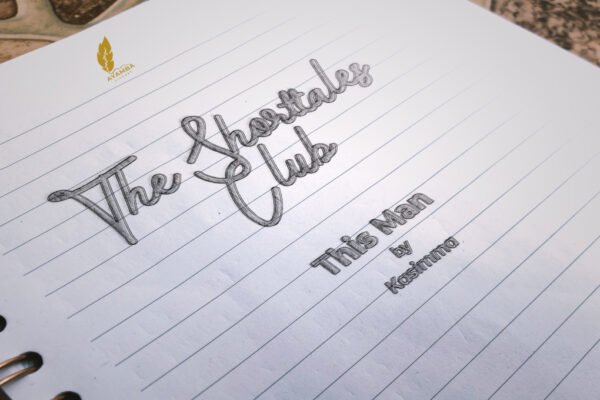 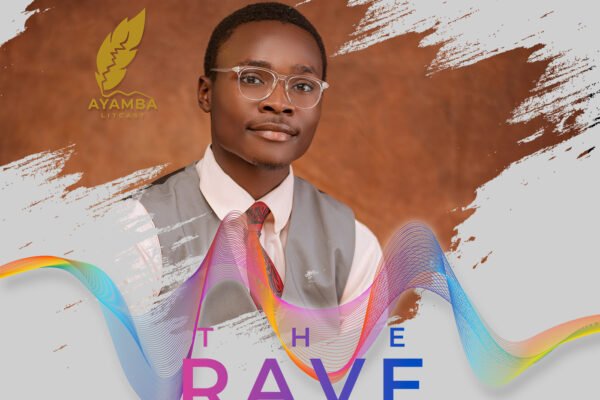 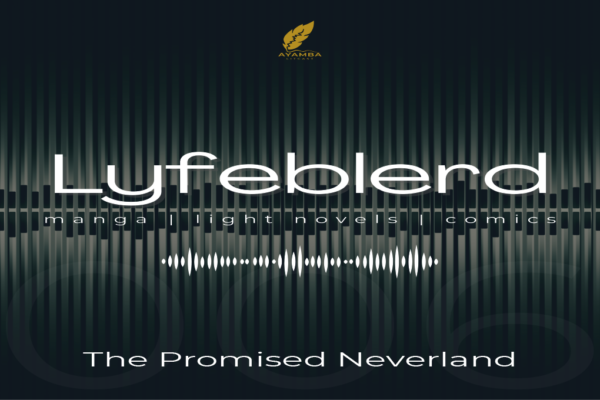 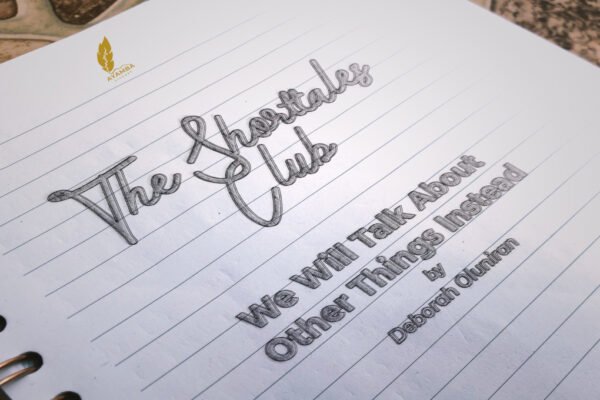 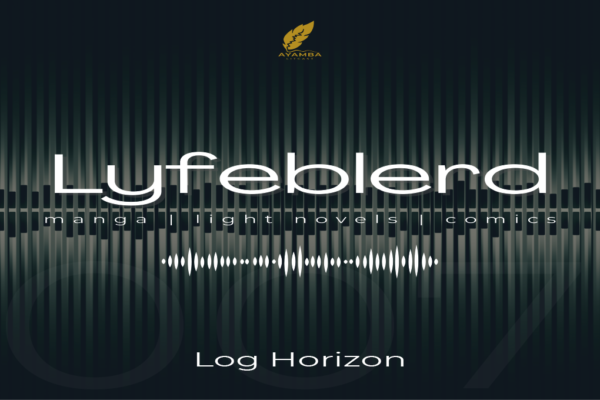